What is Apple’s Target Display Mode?

No signs of a Target Display Mode revival from Apple

To fill the gap with Target Display Mode, today we’re releasing a new update for Mac-to-Mac Mode. Mac-to-Mac Mode allows you to use any Mac as a second display, with full trackpad and keyboard support for both devices.

Mac-to-Mac Mode saves old Macs you may have thought had become useless. Time to dust off those old Macs and turn them into second monitors using Luna Display.

The combinations are nearly endless:

Luna Display will continue to look at ways to make our Target Display Mode workaround even more effective for users. It’s our goal to create a Target Display Mode alternative that works even better than Apple’s original product. We’re dedicated to creating products that enhance workspaces and improve the lives of our customers.

This will improve the Mac-to-Mac Mode experience for users that have limited WiFi connection or prefer to not connect wirelessly, as they’ll now have the option for a wired connection.

Use an iPad as a Teleprompter with Luna Display 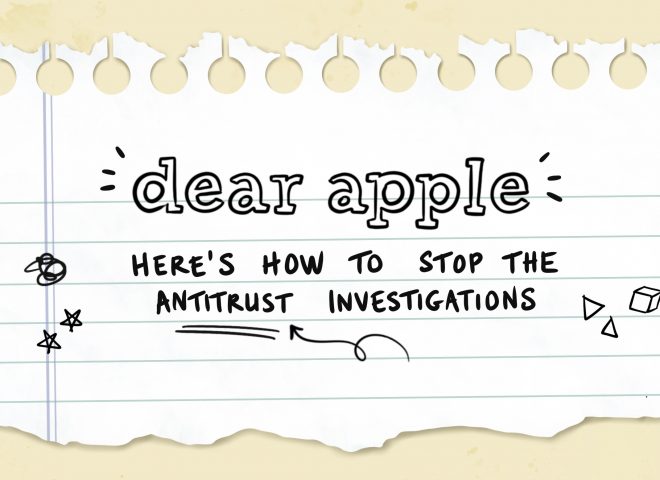 Dear Apple: Here’s How to Stop the Antitrust Investigations