We are pleased to announce a major update with Astropad Studio 5.2 and Luna Display 5.2! Keep reading for all the features, system requirements, and how to update your apps.

⚠️ Important: This update requires that both the computer AND iPad apps be updated. We made significant changes to the network system in this update to pave the way for future features.

Our users have been asking for Apple Pencil hover for years, but there wasn’t much we could do without proper iPad support. Now that Apple delivered, we are thrilled to support Pencil hover on the new 2022 iPad Pros!

Hover was one of the last features Wacom tablets had that the iPad didn’t. Adding Apple Pencil hover makes the iPad an even better Wacom replacement for digital artists.

This one’s for all the 3D artists! We’ve added new gestures for panning, zooming, and rotating the 3D canvas:

We also added smart new default shortcuts and custom quick keys for Blender and Zbrush. Not even Wacom Cintiqs have 3D app support that goes this deep!

We’ve added new Magic Gestures – our unique set of custom gestures designed to keep you in the creative flow. Use unique combinations of tap, touch, and Pencil combinations to trigger actions.

⚠️ Important: This update for Astropad Studio and Luna Display requires that both the computer AND iPad apps be updated. We made significant changes to the network system in this update to pave the way for future features. Sorry for the inconvenience and stay tuned for more cool new features coming soon! 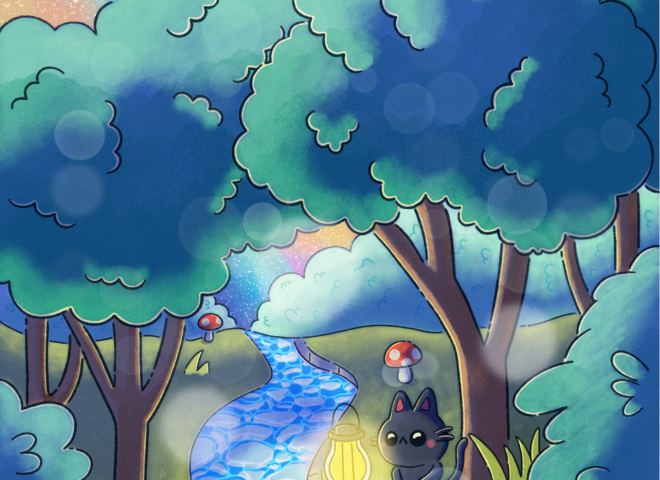 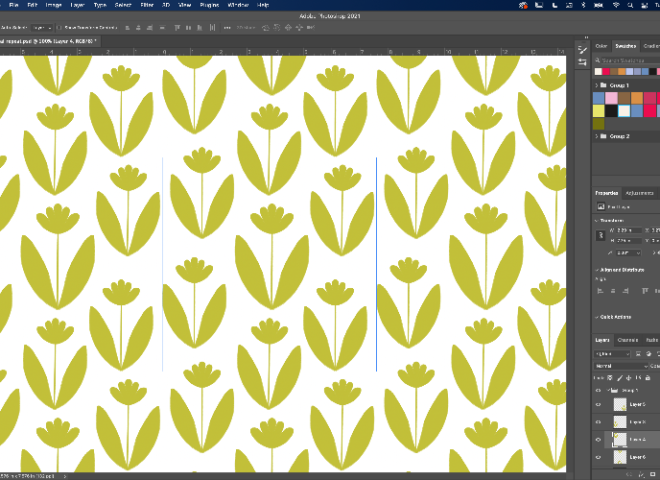 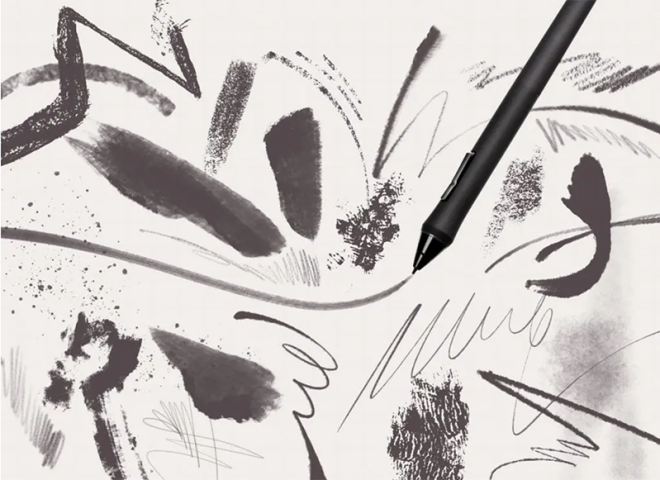